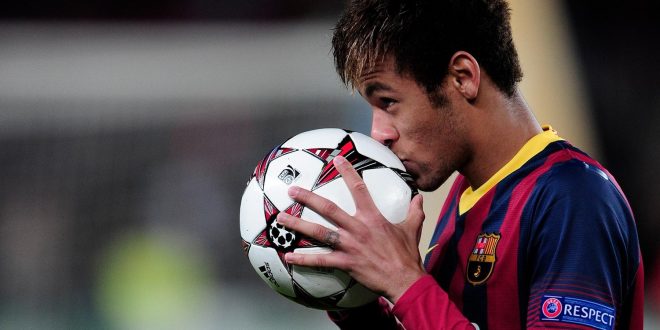 I won’t kill myself to win Ballon d’Or – Neymar

Barcelona’s Brazilian star Neymar says winning the Ballon d’Or is one of his goals but he will not lose any sleep if he never takes home football’s top individual award, AFP reports.

“If I don’t win the Ballon d’or, its okay,” he said in an interview posted on the La Liga website on Monday when asked if he was disappointed that he was not named as one of three finalists for the prize this year.

“Of course it is one of my goals winning the Ballon d’Or but I won’t die if I don’t.