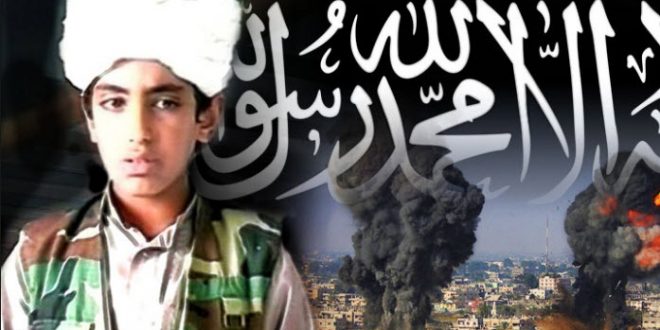 Hamza, who is in his mid-twenties, has become active as an Al-Qaeda propagandist since his father’s death at the hands of US special forces on May 2, 2011.