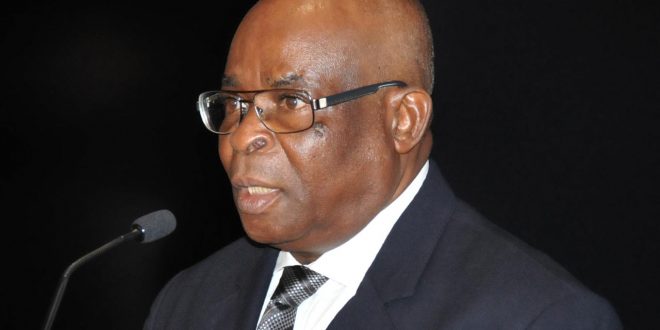 The immediate past chief Justice of of Nigeria, Ibrahim Muhammad, is expected to get a 2.5 billion naira severance package from, the federal government.

Muhammad’s resignation on health grounds was announced on Monday, less than a week after the 14 Supreme Court Justices accused him of financial malpractices and maladministration.

Following the development, President Muhammadu Buhari o Monday swore in Justice Olukayode Ariwoola, the next most senior Justice as the acting CJN.

As part of the package for the retired chief Justice put together by the National Judicial council, a mansion will be built for him in Abuja or any City of his choosing with a limp sum for furnishing.

This is in addition to a gratuity that is 300 percent of his annual basic salary of 3.36 million naira as well a person for life.

The National Judicial commission had in 2019 recommended the payment of 2.5 billion naira for Muhammad’s predecessor, Walter Onnoghen.