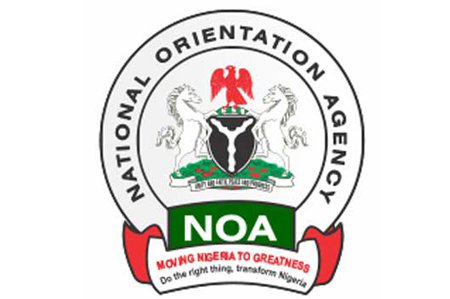 The Director-General, National Orientation Agency, Dr Garba Abari, says the local government assembly, a feedback platform, will enable the agency to communicate government policies and programmes to the rural dwellers.

Abari made this known in an interview with the News Agency of Nigeria (NAN) in Abuja on Wednesday.

According to him, most of the activities of government are communicated through electronic and print media, which many rural dwellers cannot afford.

“As a result, many Nigerians are left in the dark about government policies and programmes, thereby hindering feedback.

“It is therefore with the consciousness of these realities that NOA, in view of its mandate of sensitisation, orientation, awareness creation and harnessing feedback from citizens, has deployed several platforms to reach out.

“The local government assembly is one of such platforms created and positioned to explain the rationale behind government activities to rural dwellers,” Abari said.

He said that government had several policies and programmes that were of huge benefit to the citizens who were not aware of such programmes or do not understand the procedure to access the benefits.

“We will use this assembly platform to disseminate information to and get feedback on government activities from the rural dwellers.

“It is also a tool to fight corruption. When they know what is due to them, they will be able to enquire from their representatives in order not to be short changed,” he said.