Breaking News
Home / All News / NIGERIA LABOUR CONGRESS (NLC) HAS THREATENED A NATIONWIDE STRIKE ON MAY 1, 2017 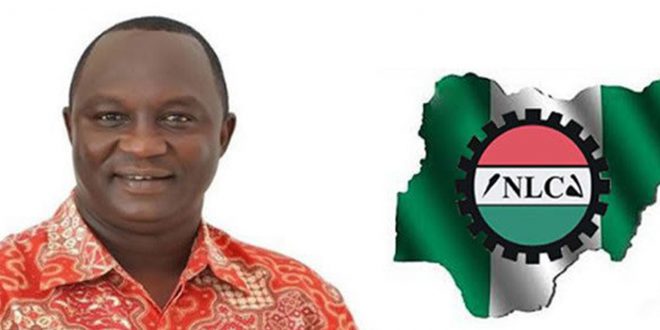 NIGERIA LABOUR CONGRESS (NLC) HAS THREATENED A NATIONWIDE STRIKE ON MAY 1, 2017

The Nigeria Labour Congress NLC has threatened a nationwide strike on may 1, 2017 if the federal government does not begin the implementation of the N56,000 new national minimum wage it promised or even set up a committee to the effect. this was made in a statement by NLC president Mr. AYUBA WABBA during a meeting in Abuja, He said that the committee to dialogue and negotiate the minimum wage which is supposed to be tripartite has not been set up. Mr. AYUBA WABBA stated that the issue was sensitive because of the fact that workers have been subjected to a lot of difficulties because the purchasing power of widening nigerian workers has been reduced to virtually nothing due to high rate of inflation.