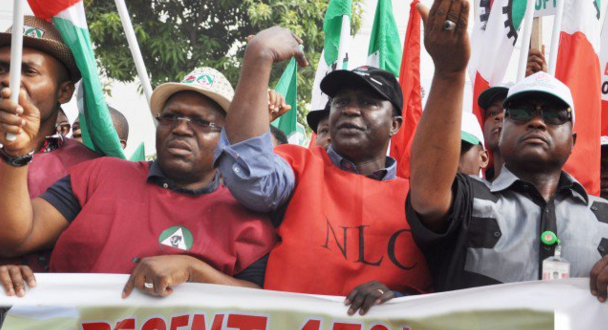 Given the present harsh economic realities, the two parties involved, the organised labour movement and government, have a mountain to climb. Labour’s first reminder to the government was during the 2016 May Day, amidst heightened concerns about the recession, which began in mid-2014.  At least, 27 states at that time had unpaid arrears of salaries. The plague has now spiralled to 30 states, some of which owe between six and 10 months’ arrears.

Previous OBA EWUARE II IN CONTINUATION OF HIS THANK YOU VISIT VOWS TO INSTILL PROBITY AND SNAITY IN LAND ADMINISTRATION IN EDO SOUTH.
Next GLOBAL EQUITIES ROCKED BY TRUMP IMMIGRATION BAN