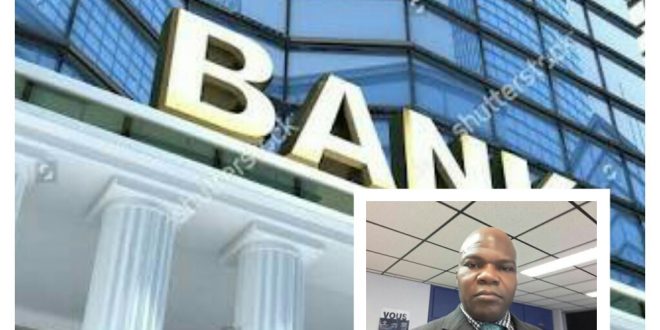 JUSTICE DELAYED NOT JUSTICE DENIED ………. One Mr Joseph Kenny Ahunwan who resides in France and had been a victim of miscarriage of justice in France has appreciated the France president François Holland and the former president of France Nicholas Sarkozy and everyone who in one way or the other helped greatly in getting justice for him on the case with a bank in France, he expressed gratitude also to God who used these persons to properly dispense justice in his favour. And urged all Africans wherever they are in the world and even within their native countries or continents should never take tenacity in getting and standing up for their rights for granted and always fight until justice is done. According to Mr Joseph, justice delayed is not necessarily justice denied, though it may take some time, effort, recourses, will power and determination, the fact remains that one will always get what is due to him or her if one tries hard enough.. Mr Joseph Kenny Ahunwan’s case was pains taking and harrowing but at the end and with the help of everyone mentioned earlier justice has been served. Mr Joseph Kenny Ahunwan prayed God to grant Mr Nicholas Sarkozy and president François Holland God’s guidance, blessings and good health and implore them and other leaders all over to do more in the area of good and proper justice dispensation as a lot of people are suffering in silence…