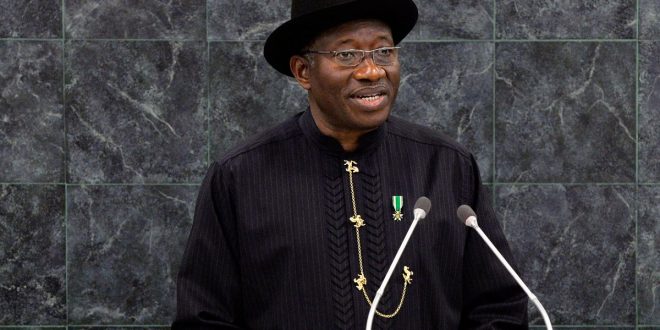 The British Armed Forces offered to attempt to rescue the 276 Chibok schoolgirls abducted by Boko Haram in 2014, but were rebuffed by former President Goodluck Jonathan at the time, The Observer of the United Kingdom has reported.

In a mission named Operation Turus, the newspaper said the
BAF conducted air reconnaissance over northern Nigeria for several months, following the kidnapping of the girls from their dormitory.