Breaking News
Home / All News / Gomis out for six weeks 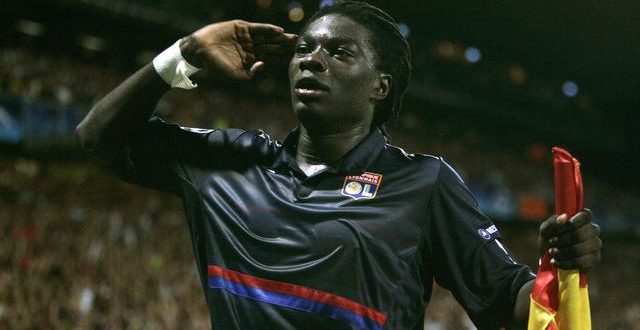 Gomis out for six weeks

Marseille’s hopes of European qualification have suffered a blow with the news captain Bafetimbi Gomis has been ruled out for up to six weeks through injury.

Gomis was injured in a 50-50 challenge with Nantes’ Diego Carlos in Sunday’s 3-2 defeat at the Stade de la Beaujoire, a game in which the on-loan Swansea City striker scored twice before limping off after 66 minutes.

A club statement on Tuesday revealed the extent of the damage.

It read: “The results confirmed the diagnosis made by the medical team at the Beaujoire at the time, namely a sprain of the internal lateral ligament.

“The Olympique captain will be unavailable for a period of four to six weeks.”

Former Saint-Etienne and Lyon forward Gomis has been in impressive form since returning to France in July, scoring 17 goals in 27 appearances for Marseille in all competitions this season.

His efforts have helped Rudi Garcia’s men climb to sixth in the Ligue 1 table, four points behind Lyon, who occupy the Europa League qualification spot.