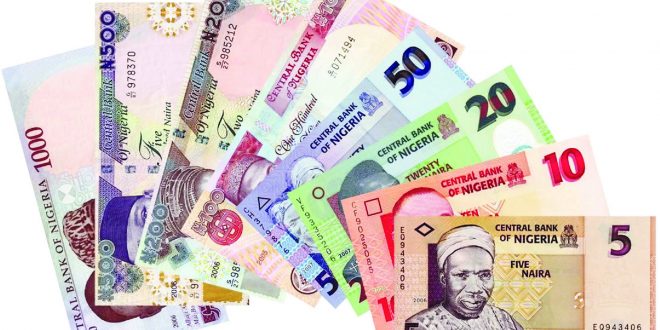 The crippling effects of the persistent fall in crude oil prices, which put significant pressure on the naira against the dollar, would have been mitigated if President Muhammadu Buhari had declared an economic emergency either by executive fiat or writing to the National Assembly for powers to apply price control mechanisms to halt the free fall of the naira.

Speaking with The Nation, a Lagos-based lawyer, Obiora Akabogu, said the situation was abnormal and extra-ordinary, requiring extra-ordinary measures to stem it.

He said the president could have asked and obtained more powers from the National Assembly to allow him come up with emergency regulations to stem the tide.

Nigeria is facing three quarters of negative Gross Domestic Product (GDP) growth and experiencing one of its worst inflation and revenue drops in over a decade. Inflation rate currently stands at 18.55 per cent, according to the National Bureau of Statistics (NBS). The naira is also facing serious pressure against the dollar, with exchange rate as high as N306 and N497 at the official and parallel markets, respectively.

Akabogu admitted Nigeria’s economic misfortune did not start now, arguing that it was the consequence of the nation’s mono-economy. According to him, the country’s over-dependence on revenue from crude oil at the detriment of other non-oil revenue sources exposed her to severe fiscal pressures from the slump in oil prices, which started mid June 2014.

“Buhari’s failure to ameliorate the harsh effects of the crisis on Nigerians through the declaration of economic emergency or provision of social security networks was regrettable,” he said. According to him, emergency regulations are targeted at bringing down inflation because inflation occurs in a free market economy.

He argued that coming out with emergency price control measures to stem rising inflation is not a new thing having been done in the past.

He recalled that for instance, under the military regime of the late Gen. Sani Abacha, the exchange rate was regulated. He said this was why Nigerians did not feel the impact of the global economic sanction on Nigeria.