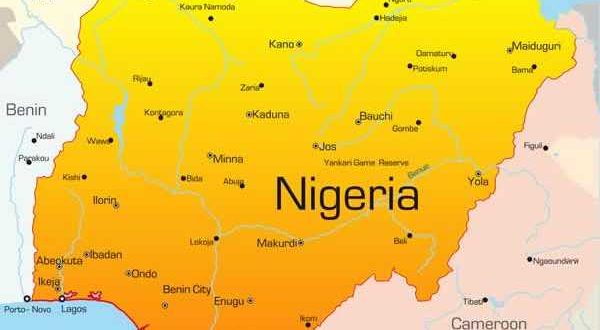 Buhari’s economic plan could be make or break for Nigeria

With discontent mounting and Nigeria seeking to raise international debt, lenders and investors are waiting for President Muhammadu Buhari to announce a plan that could determine whether he keeps his promises to boost the economy and create millions of jobs.

Buhari’s economic blueprint for the next four years, due to be released this month, will aim to lift West Africa’s biggest economy from its worst slump in more than two decades and boost the annual economic growth rate to at least 7 percent by 2020, Budget and Planning Minister Udo Udoma told reporters and investors in the capital, Abuja, on Monday.

The recovery and growth plan for 2017 to 2020 comes after Buhari forced the central bank to maintain a currency peg for more than a year, curbing foreign investment, while the importers of certain raw materials and equipment are still banned from accessing dollars, denting manufacturing output. Buhari approved the 2016 budget almost five months after the start of the year, causing delays in spending and adding to the woes of an economy hurt by declining oil prices and output.

“This is the last opportunity,” Ayodele Akinwunmi, head of research at Lagos-based FSDH Merchant Bank Ltd., said on Tuesday. “If it has taken them two years to develop a plan, I don’t want to believe it won’t work, otherwise it will be total failure for this government.”

Ensuring macroeconomic stability, foreign-exchange availability and food and energy security are immediate priorities for the government, Udoma said this week. Part of the plan will be to boost oil production and revamp refineries, raise power generation, build food-processing zones, and invest in mines, and the government could sell assets and increase foreign borrowing to fund this, he said in an interview in October.