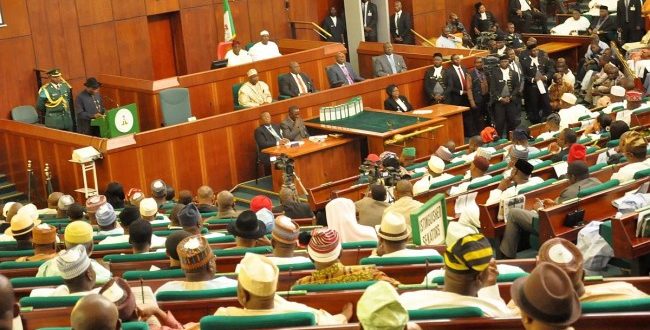 Some members of the House of Representatives Committee on Water Resources on Wednesday in Abuja, canvassed equal distribution of national resources for the benefit of all Nigerians.

He said why will the Ogun/Osun River Basin Development Authority which has about four states under its jurisdiction  be allocated N860 million for capital projects and in the same national budget, some river basins have been given billions of naira.

“They are just doing it the way they want; the way they want to allocate it and this is basically to represent people because they are to serve the people under their jurisdiction so it should be equal representation.

“If you want to judge by the population, those covering four states should be given more; Mr Chairman, that is why we have the National Assembly in order to redistribute the wealth of this nation as it should.

“This is a draft from Mr President, Mr Chairman it is our mandate to redistribute the wealth so that every Nigerian will benefit from Nigeria’s wealth,’’ he said.

Also speaking, Rep. Olowookere Ajisafe (Akure-APC) said the allocation was unfair urging the committee to use its powers and ensure justice.

“I think it is unfair and I believe that this house and this committee at this level can do justice to it; we just have to.

“What special duty or assignment are they performing that this one does not perform? I think we just have to note that and do the needful,’’ he said.