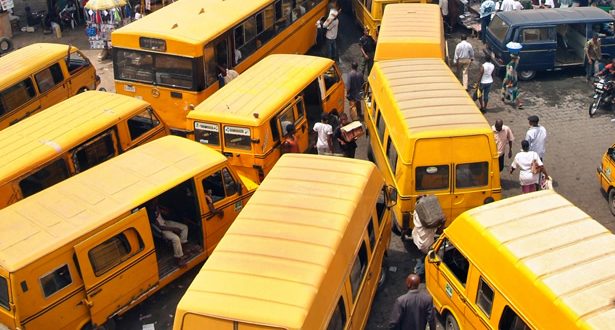 Ban on `danfo’: Lagos NURTW asks member not to panic

The National Union of Road Transport Workers (NURTW), Lagos Chapter, on Tuesday advised its members not to panic over the proposed ban on operations of yellow commercial buses.

The state Chairman of the union, Mr Tajudeen Agbede, gave the advice in an interview with the agency reporters in Lagos.

Ambode said that the well-structured transport system would ease movement within the state and make Lagos cleaner without burdening the people in terms of taxes.

“We are still discussing with the government on the proposed ban on yellow buses, but we believe it is going to yield a positive result.

“The union is ready to comply with the conditions of making the state a mega city.

“We are ready to change the colour of our buses and also comply with the directive to follow the service lanes,” Agbede said.

According to him, the union members are also ready to refurbish their vehicles to attain mega city standards.