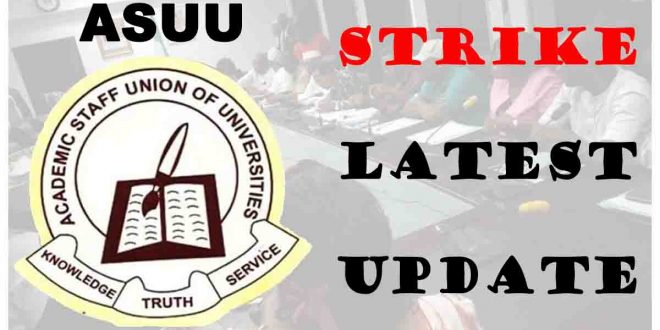 There appears no end in sight to the strike by University teachers as the national President of the Academic Staff Union of Universities ASUU Prof. Emmanuel Osodeke, said they re yet to hear from the government, after meeting with Prof. Nimi Briggs renegotiation committee.

The committee is expected to review the draft proposed 2009 FGN/ASUU Agreement and renegotiate will the striking Unions.

Osodeke in an interview, said they are yey to hear from the federal government on the report of meetings had so far, noting that they had not gotten the invitation for another meeting and nothing happening for now.