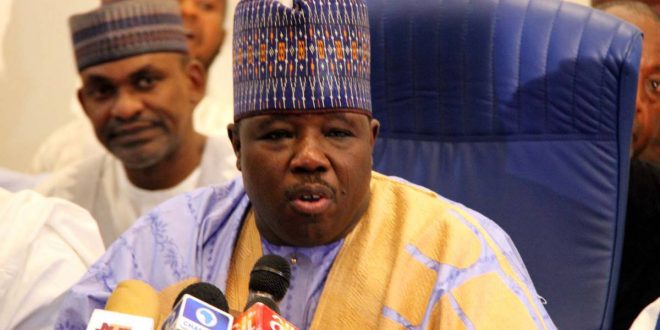 The ruling, which came in a split decision, where two judges, Justice B. G. Sanga and Justice A.A. Gumel delivered judgement against the Makarfi-led PDP while the third judge, Justice T.S Orji-Abadua, ruled against Sheriff, who is the first appellant in the matter.
At least, four lower courts of concurrent jurisdiction had given conflicting judgements on the controversy surrounding the leadership of PDP, a development landed the matter at the Appeal Court.