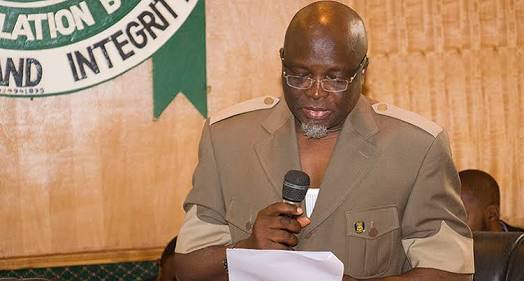 The Registrar of the Joint Admissions and Matriculation Board, Prof.  Ishaq Oloyede, said that JAMB generated N12bn as income in 2017.

He added that after deducting its expenses, it remitted N7.8bn to the Federal Government.

Oloyede spoke during a media briefing in Ilorin, the Kwara State capital, on Monday.

According to him, the board was able to remit the huge amount of money to the Federal Government because it blocked loopholes and checked wastages.

He stated that though JAMB was not a money-generating agency, it was also not a money-wasting establishment.

Oloyede stated that most of the first-class graduates from the nation’s universities were not exceptional but merely  scored average marks in their Unified Tertiary Matriculation Examination.

He said the board took statistics of the first-class graduates across the nation’s universities.

According to him, the findings showed that about 80 per cent of the graduates scored below 200 in the UTME they sat for while applying for admission to the university.